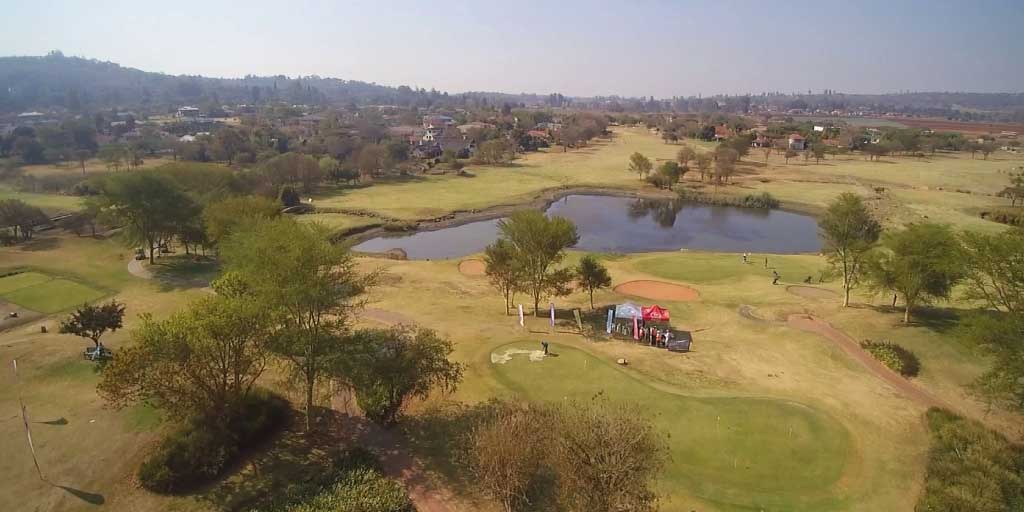 There are few times when golfers and anti-poaching teams might join forces to protect wildlife—this was one of those times.

A fundraising golf tournament, held at the local Borrowdale Brooke Golf Club in Harare in September raised $26,300 as part of the efforts on the war on poaching. Over 132 players came together for 18 holes, with all funds raised donated to the Victoria Falls Anti-Poaching Unit. (VFAPU)

The unit, which works closely with the Zimbabwe Parks and Wildlife Management Authority and the Zimbabwe Republic Police, has also removed more than 22 000 wire snares from its operational area, and rescued 183 injured mammals from snares.

“It was a fantastic effort, and I’d like to thank everyone involved. It is tremendous to see so much support for such an important cause,” said Charles Brightman, VFAPU head of operations.

“The funds raised will go towards the operational costs of the unit, which at $7,500 a month included salaries, fuel and vehicle maintenance,” Mr Brightman said. 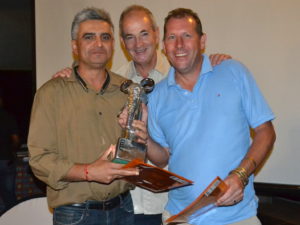 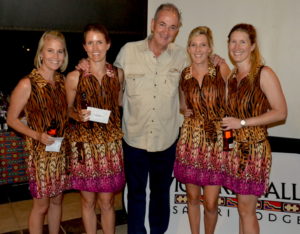 After the tournament, a Patrick Mavros bracelet and four travel packages were auctioned, including a 12 night self-drive holiday for two people around Zimbabwe staying at Chilo Gorge Safari Lodge, Camp Amalinda, Somalisa Camp, Victoria Falls Safari Lodge, Ilala Lodge and The Hide Safari Camp, which fetched $4,600.  In addition to the funds raised at the golf day, goods such as 17 two-plate gas stoves and cylinders, and engine oil, were also donated.

“Once again the spirit and commitment of Zimbabweans was on show,” he said.

“In this challenging economic environment with so many demands on business and community, we are overwhelmed by this show of care, concern and shared commitment to anti-poaching and conservation,” Mr Kennedy said.

“The sense of genuine compassion and humanity for those challenges is truly valued by us all,” he said.